Romance is about to blossom on MBC’s new drama “Fanletter, Please“!

“Fanletter, Please” is a romantic comedy starring Sooyoung as Han Kang Hee, an A-list actress who winds up facing the greatest crisis of her career. Yoon Bak will star as Han Kang Hee’s first love Bang Jung Suk, a devoted single father whose young daughter is battling leukemia. In order to protect the pure heart of his daughter, who is a huge fan of Han Kang Hee, he winds up writing fake replies to her fan letters to the actress.

On the first episode of “Fanletter, Please,” Han Kang Hee and Bang Jung Suk unexpectedly ran into each other for the first time in years. Shortly afterwards, a malicious news report falsely accusing Han Kang Hee of throwing away her fan letters put the actress’s entire career at risk.

Meanwhile, Bang Jung Suk began writing fake replies to his daughter Bang Yoo Na (Shin Yeon Woo), who later appeared on her friend’s YouTube channel to defend Han Kang Hee using the letters she’d received. After hearing about the video, a bewildered Han Kang Hee rushed to the hospital to meet with Yoo Na in person—but once she got there, she ran into Bang Jung Suk, making her realize that the girl in the video was his daughter.

In newly released stills from the drama’s upcoming second episode, the newly reunited Han Kang Hee and Bang Jung Suk spend the entire day together. Han Kang Hee holds a surprise fan meeting with Yoo Na and her friend Dong Goo (Jin Yoo Chan) at her home, where she makes a special appearance on Dong Goo’s YouTube channel. The actress wears a warm smile while listening to her No. 1 fan Yoo Na, and Bang Jung Suk is unable to take his eyes off Han Kang Hee as he inflates balloons on the sidelines. 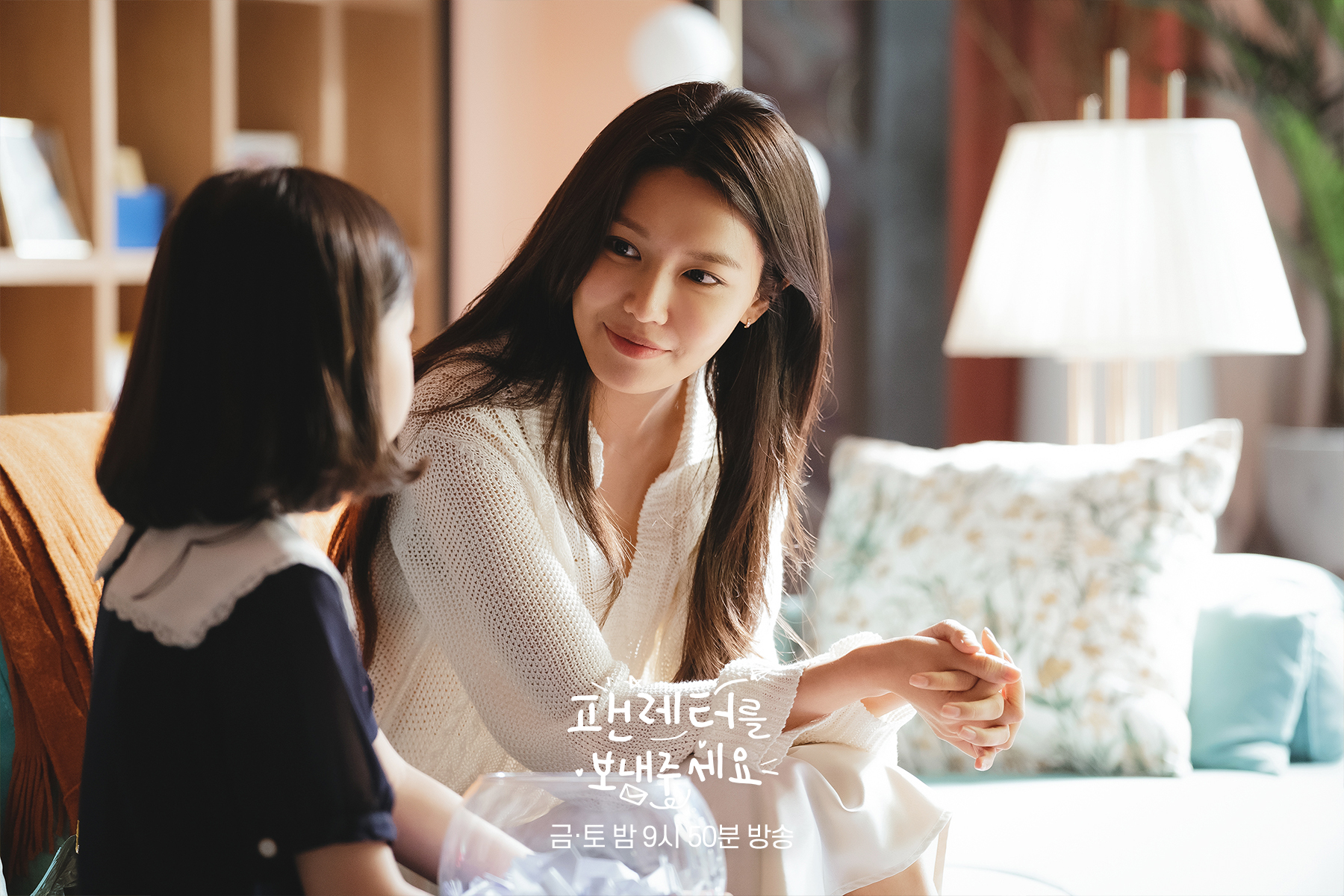 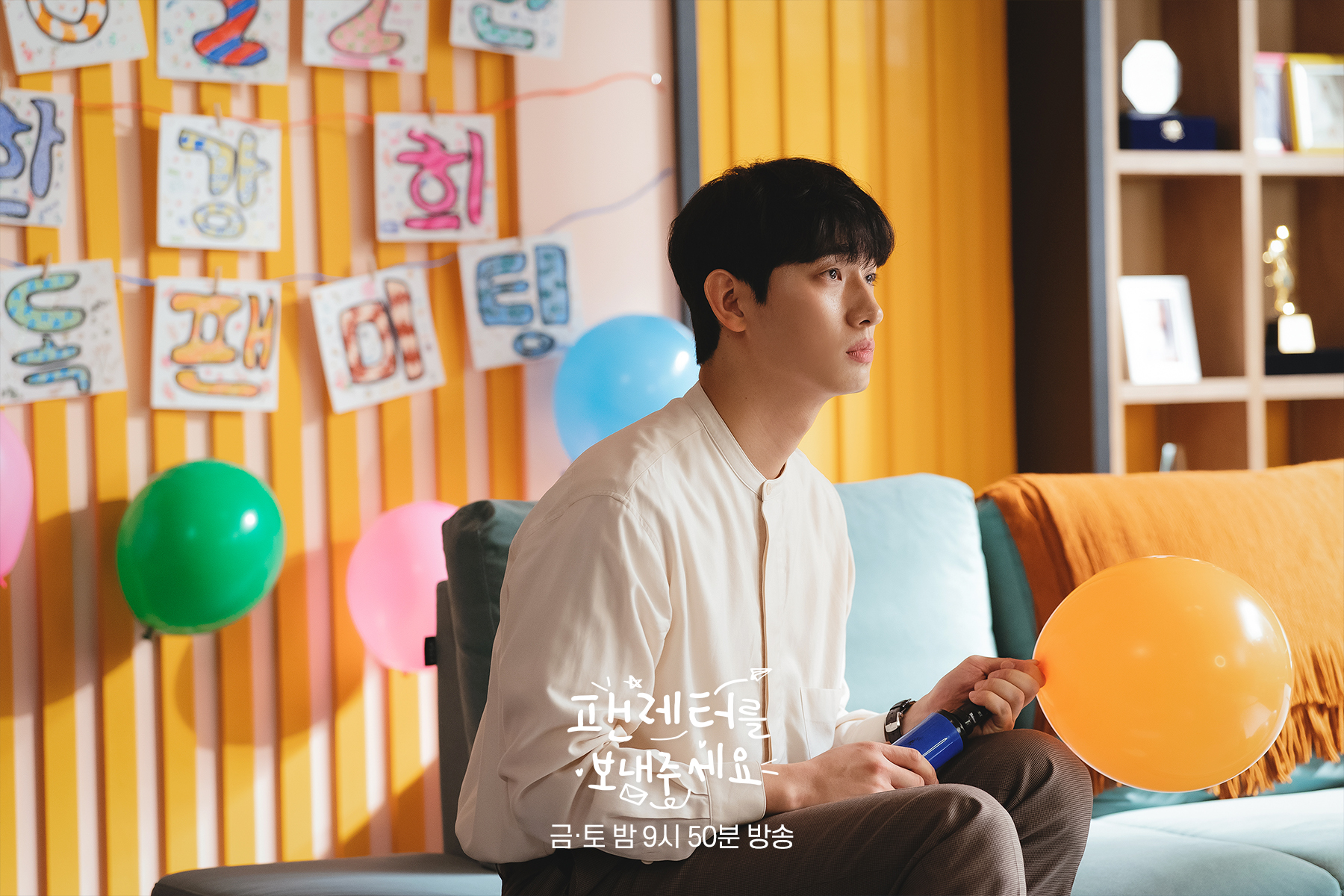 The former classmates, who were one another’s first loves back in high school, also spend some quality time together without the kids.

At one point, Han Kang Hee plays stylist by picking out clothes for Bang Jung Suk, holding various shirts up to his face to see which suits him best. 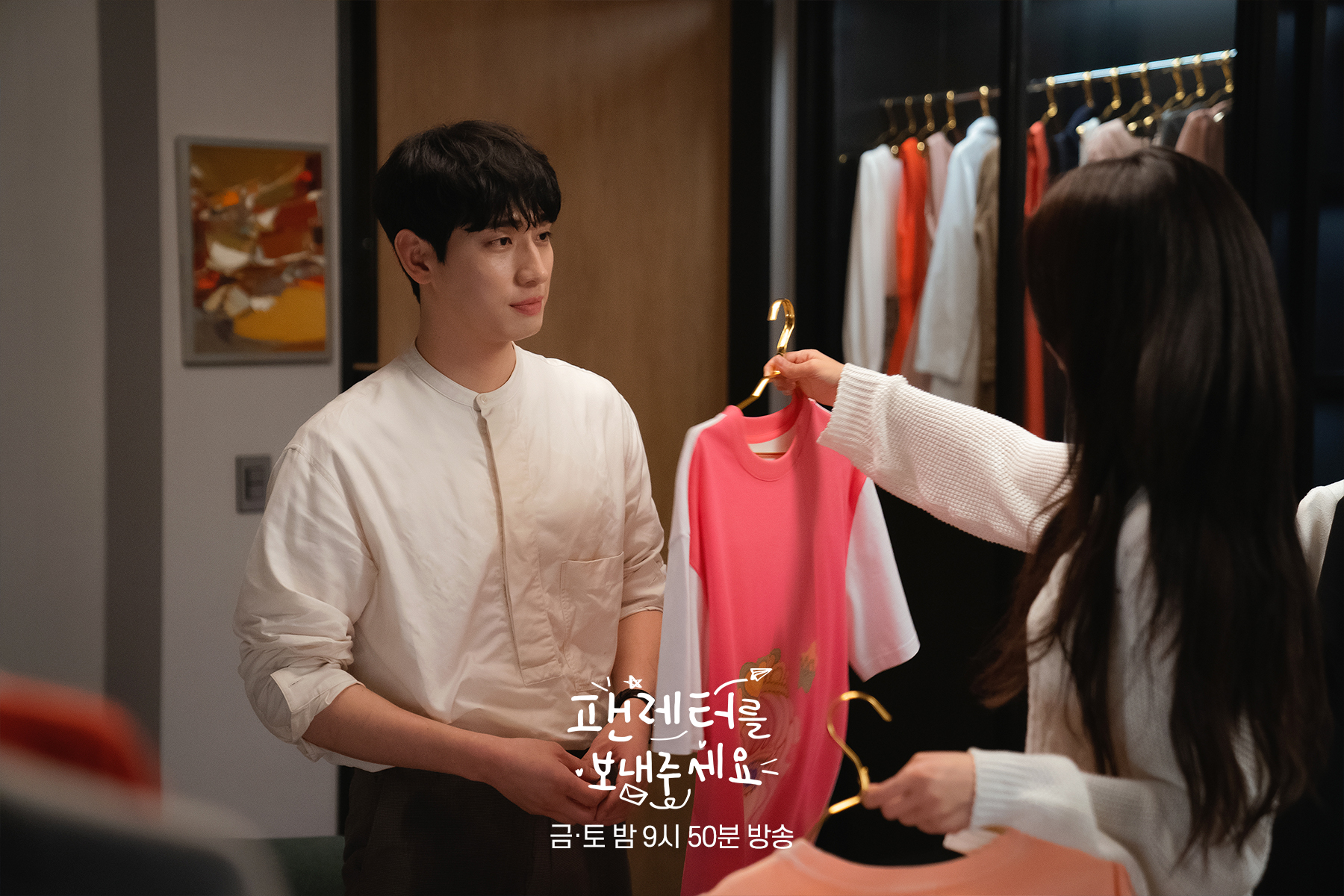 Later on, the two catch up over cans of beer at night—and as one thing leads to another, they wind up getting a whole lot closer. 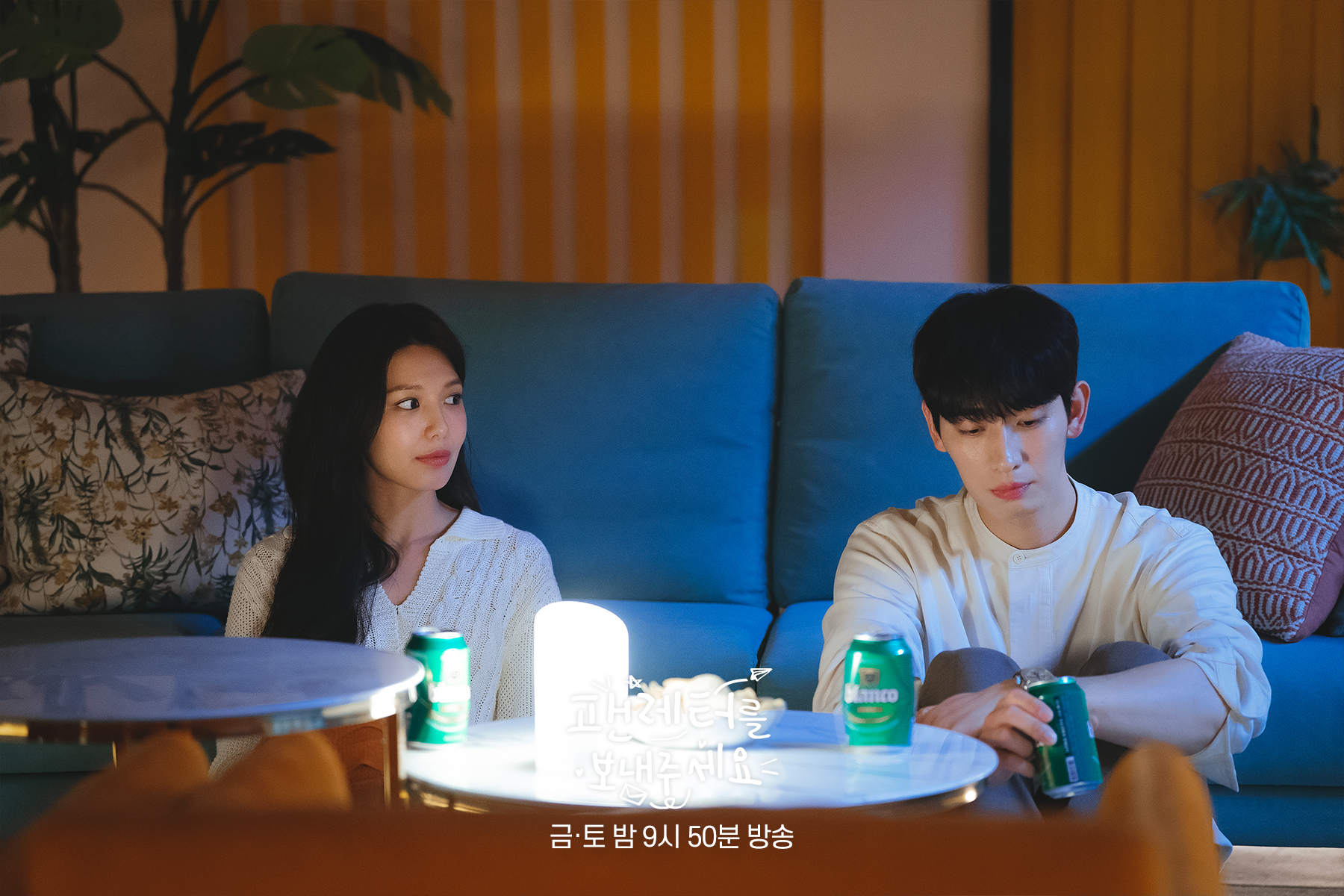 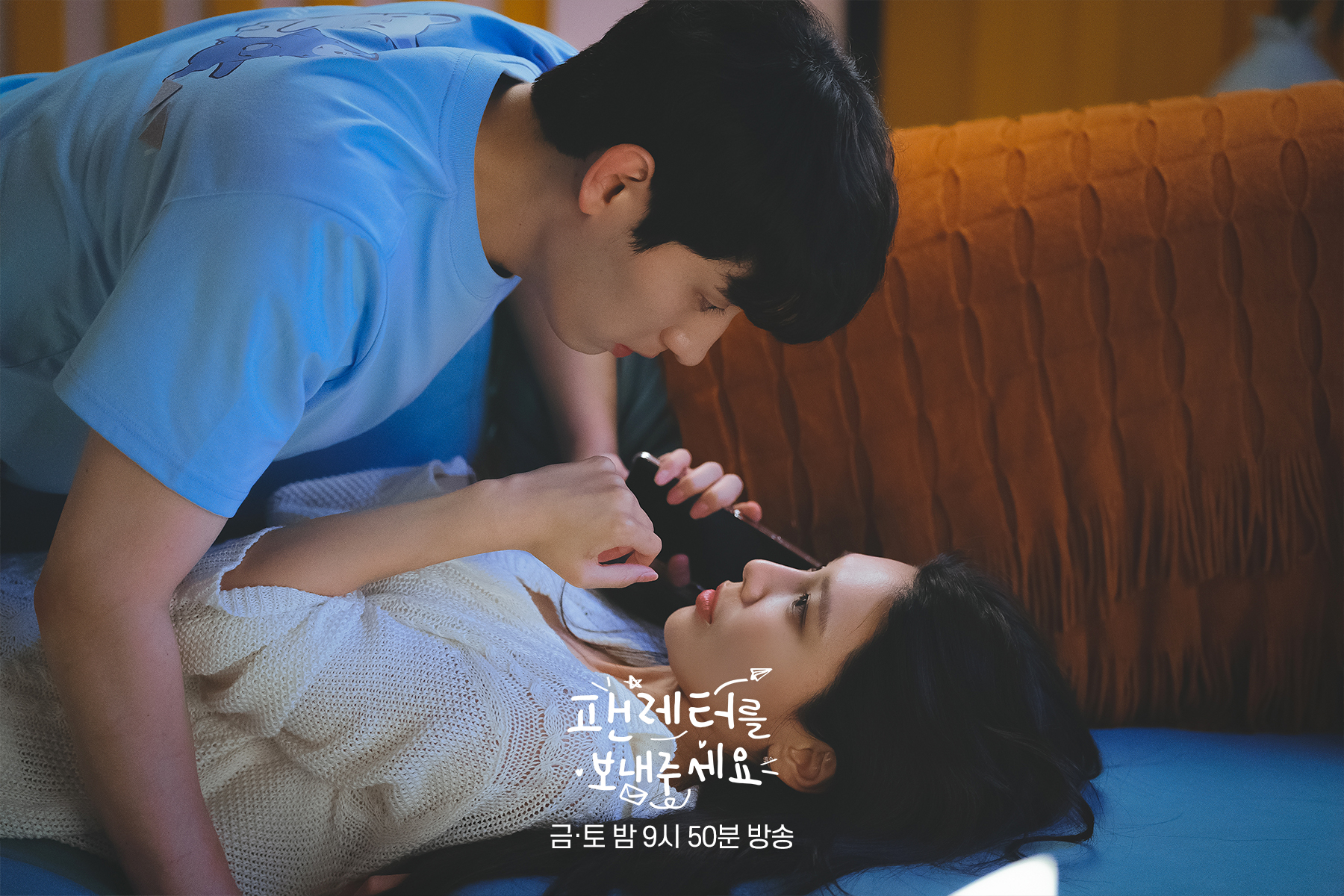 To find out where the night will lead for the couple, tune in to the next episode of “Fanletter, Please” on November 19 at 9:50 p.m. KST!

In the meantime, watch the first episode of the drama with subtitles below:

Brian Kendrick Hopes To Help Others Learn From His Past Mistakes

WWE NXT Star To Be At Tonight’s Raw