Penned by the famous screenwriting duo known as the Hong Sisters, “Alchemy of Souls” is a fantasy romance drama set in the fictional nation of Daeho, a country that does not exist in history or on maps. The drama tells the story of characters whose fates become twisted due to magic that swaps people’s souls.

After Part 1 of the drama stole viewers’ hearts this summer, “Alchemy of Souls” is gearing up to return next month with Part 2—which will be set three years after Part 1. Instead of Jung So Min, who played Mu Deok in Part 1, Part 2 will star Go Yoon Jung as Nak Soo, who previously inhabited Mu Deok’s body in the first season.

In the stills, Go Yoon Jung perfectly portrays her character Nak Soo with her sparkling eyes and pure expression as if she has been living in a bubble. Previously, the great assassin Nak Soo was trapped in the weak body of Mu Deok. Later, Mu Deok developed a relationship with Jang Wook (Lee Jae Wook), going from master-and-servant to teacher-and-student then to finally lovers, dreaming of a happy future together until Jang Wook was pushed to the brink of death by Mu Deok, whose soul was being manipulated by Jin Moo (Jo Jae Yoon) at the end of Part 1. With this being said, the appearance of a mysterious woman with the face of Nak Soo draws viewers’ attention. Viewers are curious to find out the hidden story behind this lady as well as Go Yoon Jung’s portrayal of Nak Soo as she leads “Alchemy of Souls Part 2.” 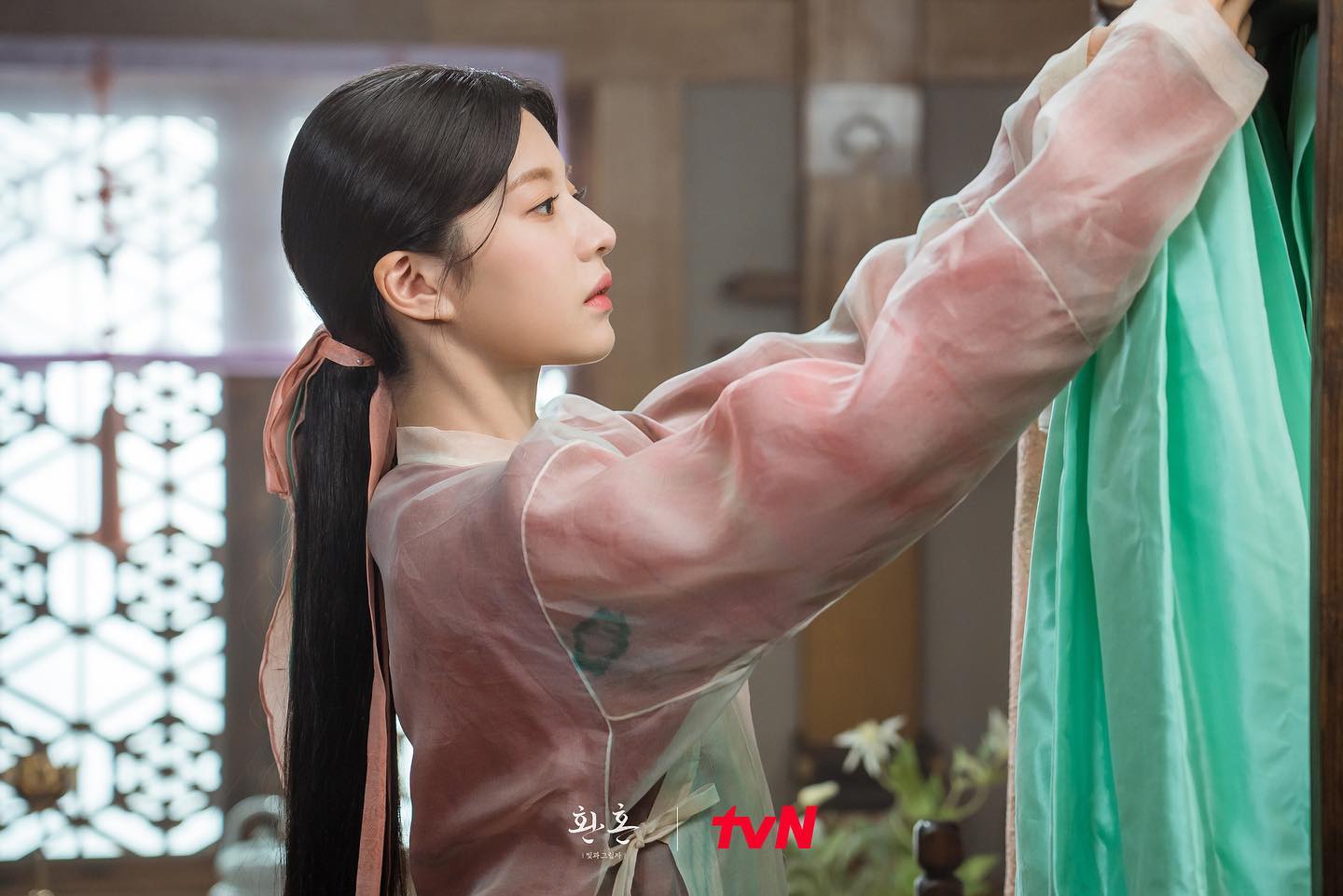 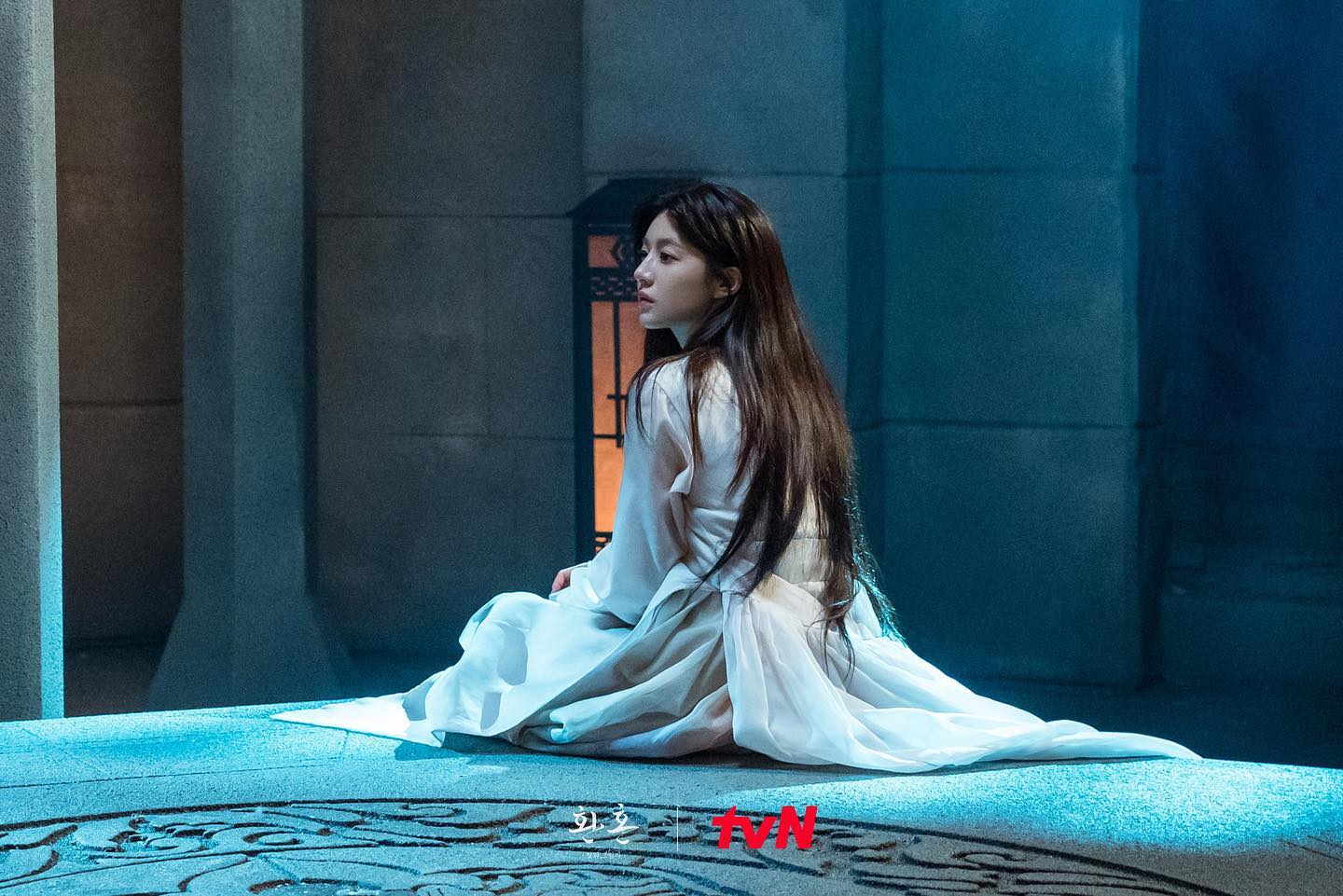 The production team remarked, “Go Yoon Jung has been receiving attention for her mysterious looks and solid acting skills as shown through ‘Sweet Home,’ ‘The School Nurse Files,’ and ‘Hunt.’ Even when she wasn’t filming, she came to the filming set and tried to understand her character in detail by reading the atmosphere on site. Viewers will fall in love with the charm of Go Yoon Jung who will radiate explosive energy with her unique vibe.”

While waiting, watch Go Yoon Jung in “He Is Psychometric”: