Based on the hit webtoon of the same name, “Weak Hero Class 1” is an action school drama starring Park Ji Hoon as Yeon Si Eun, a model student who excels at school, but is physically frail—making him an easy target for bullies who are jealous of his top grades. Though Yeon Si Eun appears weak on the outside, he eventually uses his brain to win his battles as he fights back against the violence that unfolds both inside and outside of school.

“Twenty Five, Twenty One” star Choi Hyun Wook will star as Yeon Si Eun’s classmate Ahn Su Ho, who doesn’t care much about school or his fellow students but is intrigued by Yeon Si Eun, while Hong Kyung will play their classmate Oh Bum Seok, who hopes to grow stronger by hanging out with the two of them. Ahn Su Ho and Oh Bum Seok become Yeon Si Eun’s first friends at school, and they wind up forming an unlikely trio.

Although Oh Bum Seok appears shy and timid on the outside, he is a complicated character who is hiding inner turmoil and twisted feelings on the inside—and he is also the character who goes through the greatest emotional changes over the course of the story.

Newly released stills from the drama capture these contrasting sides of Oh Bum Seok. In one photo, he looks meek and almost fearful; in another, he seems unable to contain his rage as he glares resentfully at someone.

Reflecting on his character’s volatile and impressionable nature, Hong Kyung commented, “Because he hasn’t established his own identity yet, he tries imitating other people’s actions. There’s a period of time [in people’s lives] when they’re heavily influenced by other people, and I think Bum Seok is a high school student who’s going through that phase.”

Although he wasn’t immediately able to understand every aspect of Oh Bum Seok’s thoughts and actions, Hong Kyung shared, “I tried to understand Bum Seok’s feelings by looking for hidden things within the connections in the script, and I tried to get as close as possible to the parts [of his character] that were difficult to understand.”

Crediting director Yoo Soo Min as a huge source of help in his analysis of Oh Bum Seok’s character, Hong Kyung remarked, “He didn’t just pay attention to the things that are visible to the naked eye; he also helped us ponder our characters’ emotions and attentively checked in [with us].” 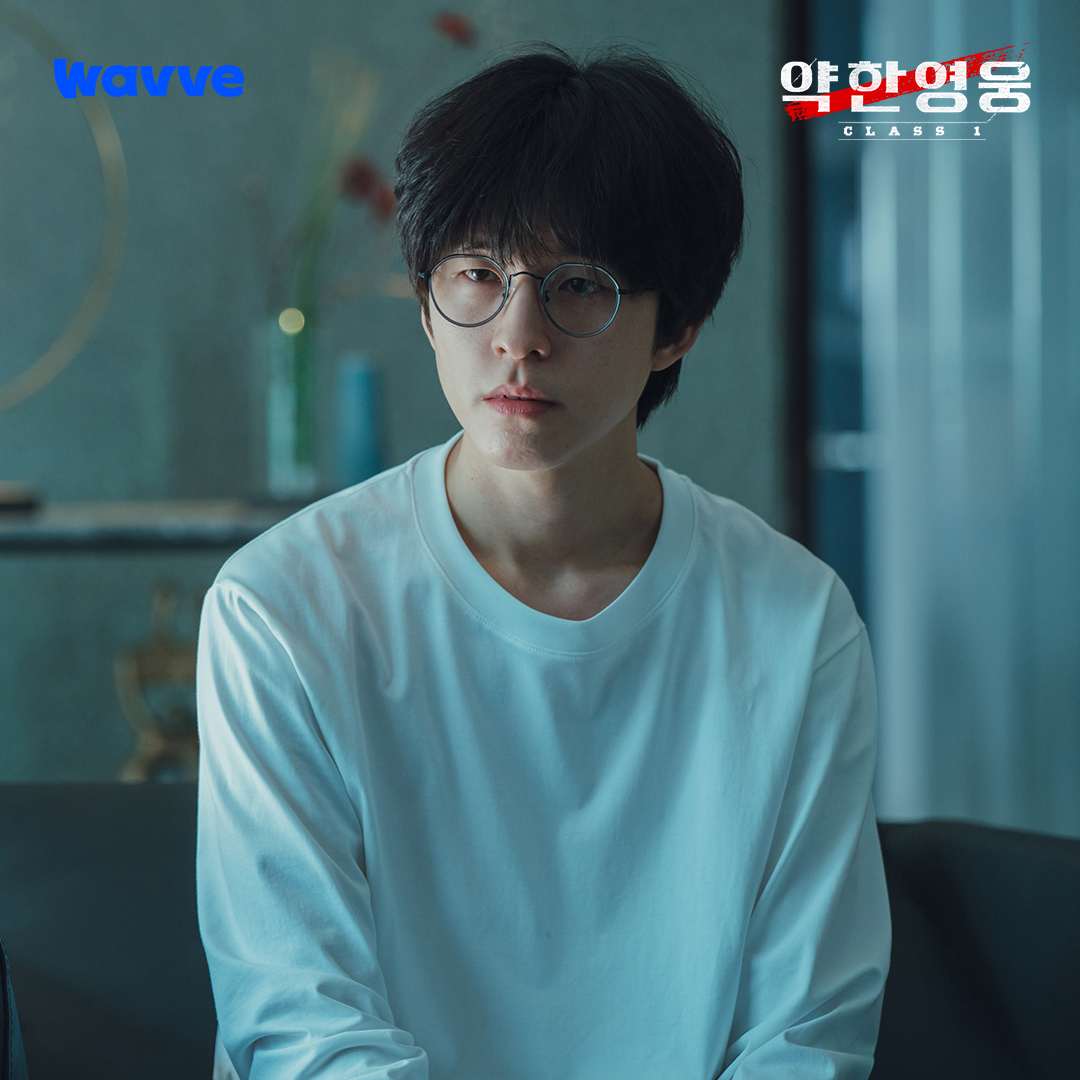 “Even when filming the same scene, Park Ji Hoon and Choi Hyun Wook acted differently every single time, and I really learned a lot from them,” said the actor. “I enjoyed every single second that I was able to act together with them.” 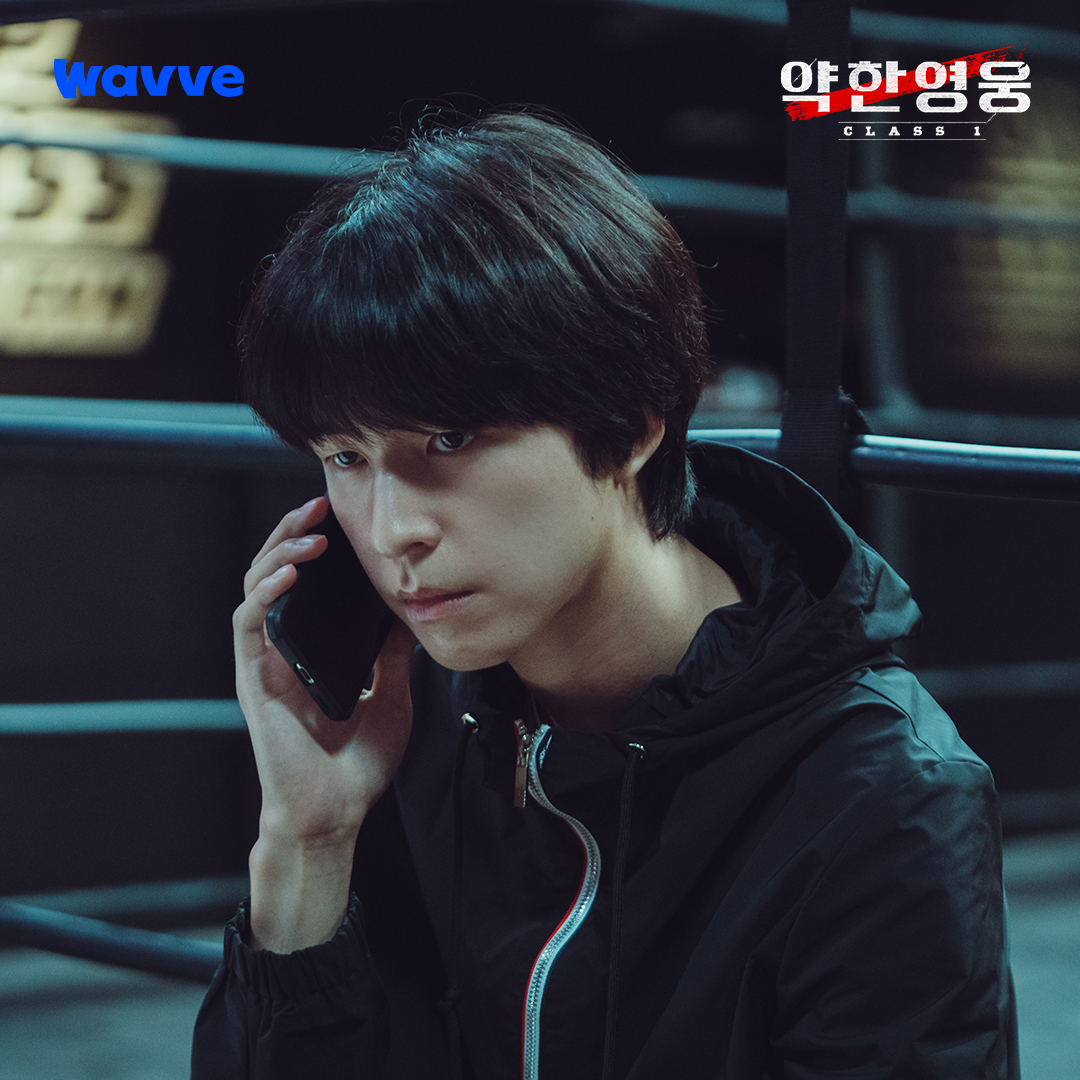 “Weak Hero Class 1” will be released through wavve on November 18. Check out a teaser for the drama here!

In the meantime, watch Park Ji Hoon in his previous drama “At a Distance, Spring is Green” with subtitles below:

WWE’s Carmella Denies Claim She Has Had Plastic Surgery