MBC has shared a new glimpse of Park Ju Hyun and Kim Woo Seok’s chemistry in “The Forbidden Marriage”!

Based on the web novel of the same name, “The Forbidden Marriage” will star Kim Young Dae as King Yi Heon, who falls deep into despair after the death of his wife and ends up prohibiting marriage in his kingdom. Seven years after the loss of his wife (played by IZ*ONE‘s Kim Min Ju), who was then the crown princess, he comes across a con artist named So Rang (Park Ju Hyun) who claims that she can be possessed by the late princess’s spirit.

After she accidentally winds up living in the palace by the king’s side, So Rang will constantly butt heads with Uigeumbu officer Lee Shin Won (Kim Woo Seok), who is the king’s longtime friend.

In newly released stills from the upcoming drama, So Rang sports hunting attire as she stands her ground against the stern investigator Lee Shin Won. However, in spite of their dynamic of endless bickering, the two make a picture-perfect couple when they ride together atop Lee Shin Won’s horse. 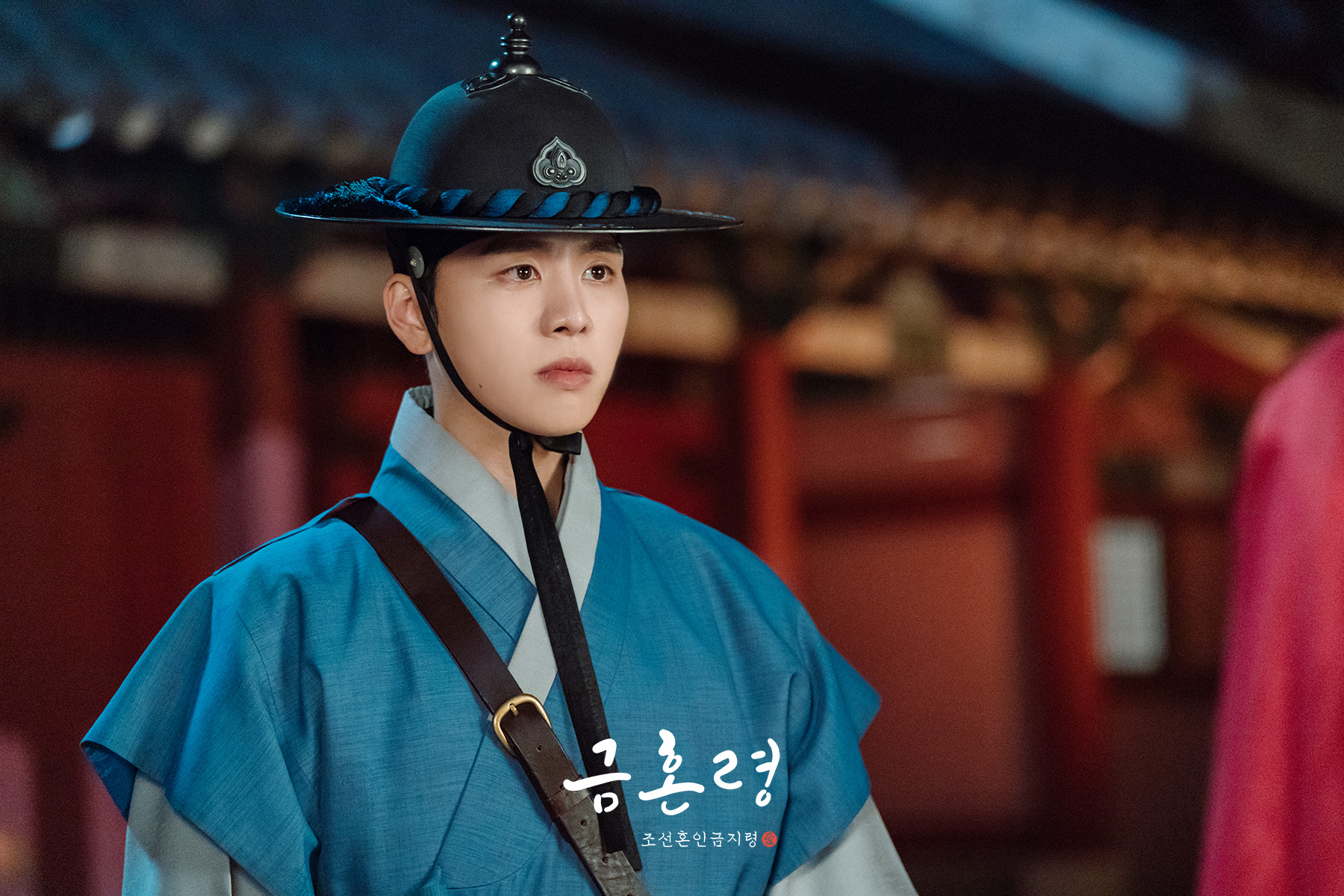 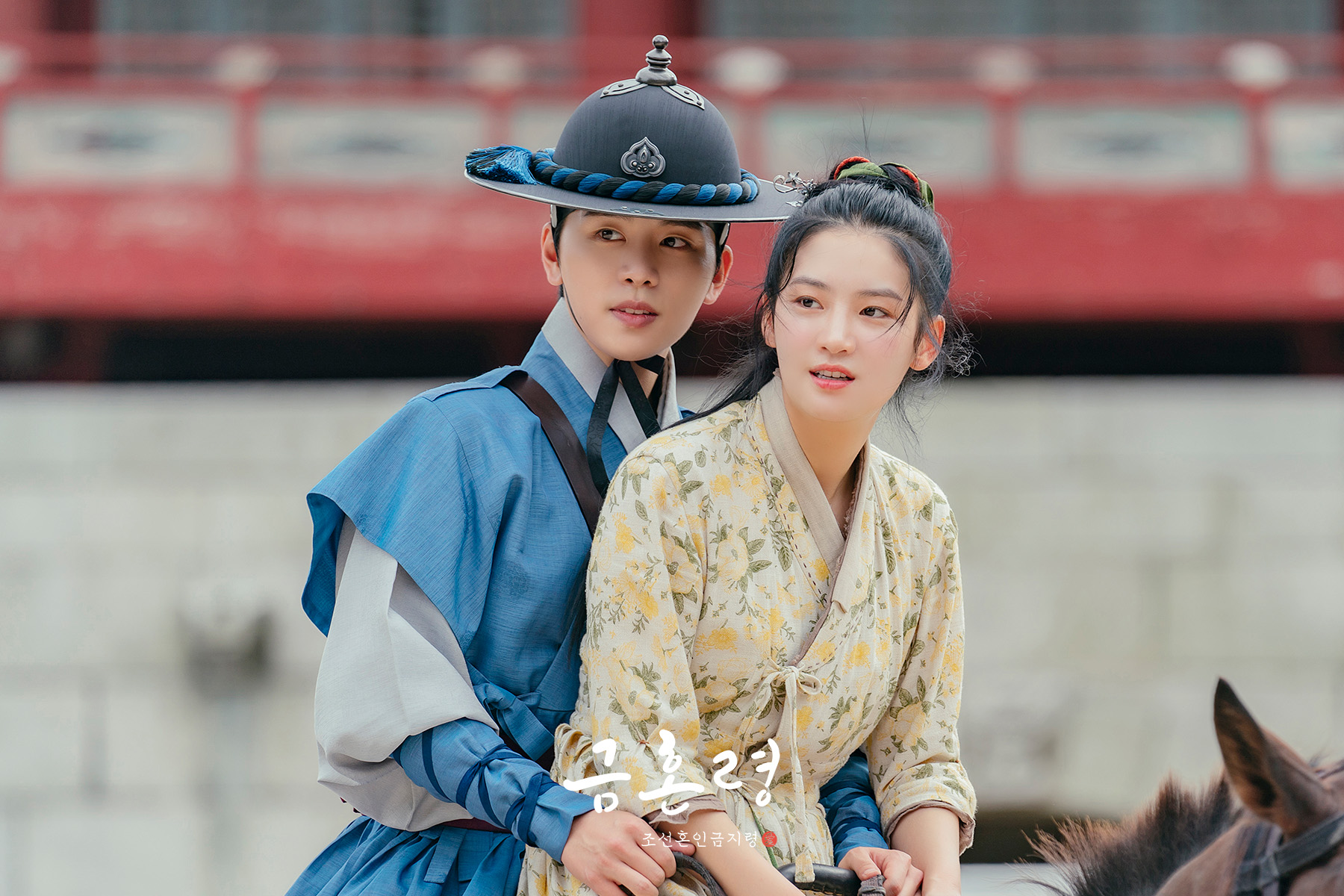 “The Forbidden Marriage” will premiere on December 9 at 9:50 p.m. KST.

…and Park Ju Hyun in “Mouse” below!