WWE may have to go ahead with yet another Premium Live Event without Undisputed WWE Universal Champion Roman Reigns.

Earlier this year, Reigns signed a lucrative new contract with WWE which has seen the Tribal Chief make fewer appearances and have fewer matches.

WWE Elimination Chamber 2023 will be held at the Bell Centre in Montreal, Quebec, Canada on February 18, 2023.

The show will be WWE’s first PLE in Canada since Breaking Point 2009, in Montreal. 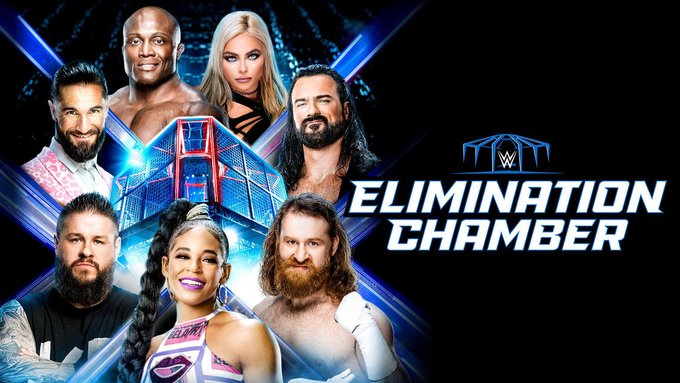 Vince McMahon Was “Shocked” After Learning WWE Spent $30,000 On Worms